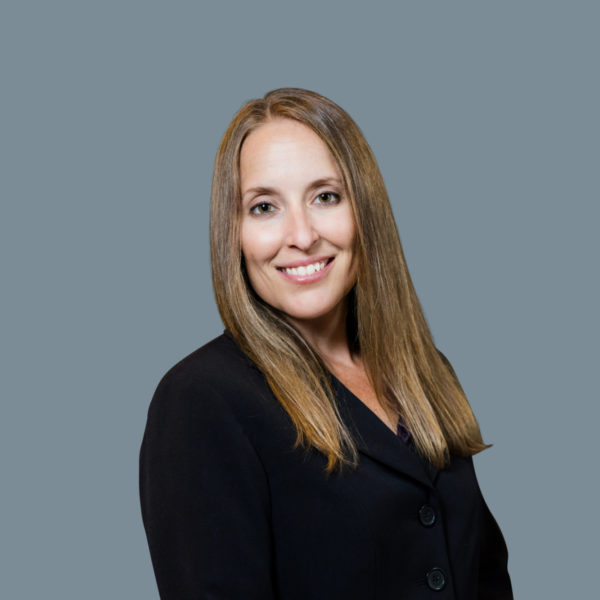 "An effective litigator must be creative, assertive and detail oriented in order to protect the client’s constitutional rights and achieve a successful outcome."

Jamie A. Propps joined Meyer Capel in February of 2021 and earned shareholder status in January of 2022. She is a significant contributor to the firm’s litigation services practice group, focuses the majority of her practice on criminal and traffic defense, and serves as a mentor in the firm's attorney mentoring program.

Upon graduation, Jamie accepted a position as a staff attorney with the State’s Attorneys Appellate Prosecutor’s Office in the Second District of Illinois. During this time, Jamie also began teaching at the undergraduate level for Kaplan, Inc. In August of 2006, she became an assistant public defender for the Champaign County Public Defender’s Office. During her tenure there, she successfully defended clients on trial for crimes ranging from DUI/traffic offenses to first degree murder charges. After gaining years of felony trial experience and serving as the Public Defender’s representative in the Champaign County Drug Court program, she was named First Assistant Public Defender in October 2016. In 2017, Jamie entered into private practice where she has concentrated in criminal and civil litigation at trial and appellate levels.

Jamie is a 2000 graduate of the University of Illinois where she earned a Bachelor’s degree majoring in Biology. After completing her undergraduate degree, Jamie attended the University of Illinois School of Law as a Lincoln Scholar and graduated in 2005. While in law school, she earned the Distinction of Honors in Legal Research and Writing, the Distinction of Honors in Introduction to Advocacy and the Second Best Appellate Brief in the Chicago Moot Court Competition.

In her leisure time, Jamie enjoys cycling, gardening and traveling.

Use this form to send a message to Jamie.