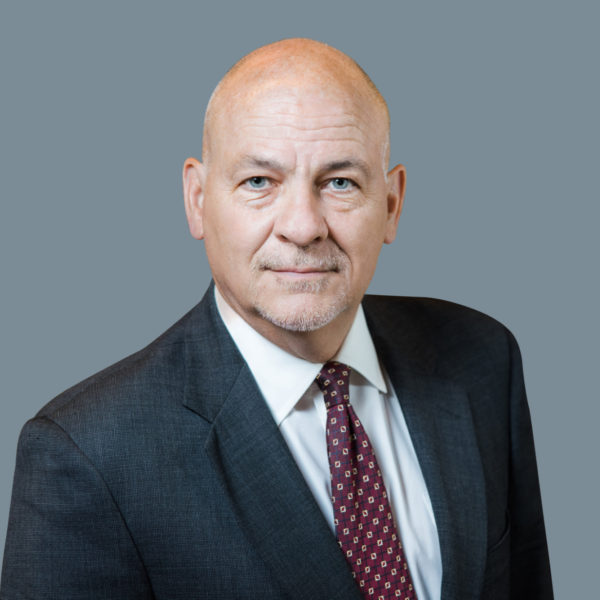 "There are quality attorneys in any city or town if you are willing to invest considerable time in the search; this firm is unique because it has gathered under one roof such a large number of excellent lawyers with expertise in so many areas."

Joseph D. Murphy is currently the president of the firm. Following law school and a two-year clerkship with a federal district court judge, Mr. Murphy began his practice with a Wall Street law firm, gaining substantial experience in trademark licensing and intellectual property litigation. Subsequently, he moved to a Washington, D.C.-based firm, where his practice concentrated in franchise litigation and counseling. Since returning to Champaign-Urbana in 1994 to join Meyer Capel, he has focused his practice on a combination of intellectual property (including franchise licensing) and telecommunications.

Mr. Murphy's intellectual property work includes counseling clients on copyright and trademark matters along with representing those clients in related litigation, particularly where those issues regard software and Internet applications. Mr. Murphy has litigated groundbreaking issues regarding the applicability of trademark principals to the Internet and has drafted several first-generation licenses for distributed application software. He has assisted in licensing a number of technologies from the University of Illinois and other institutions. In addition, he is a frequent speaker to entrepreneur groups seeking to understand the fundamentals of identifying, protecting, and licensing intellectual property. He has also taught intellectual property as an adjunct professor of law at the University of Illinois College of Law.

Mr. Murphy's telecommunications work has included the representation of small independent local telephone companies, competitive wireless carriers, competitive local wireline carriers, interexchange resellers, and regional Bell companies. In 2006, Mr. Murphy obtained a groundbreaking ruling from a state supreme court to rule that exchange access charges could not be imposed on local wireless traffic. In 2004, Mr. Murphy successfully argued to the Illinois Supreme Court for a broad application of the Illinois universal service fund to all telephone lines served by independent telephone companies within the State and as recently as 2017 negotiated a significant increase to the Illinois Universal Service Fund. Mr. Murphy was heavily involved in the development of local number portability in Illinois and the development of number pooling and the planning of area code relief both in Chicago and nationally. He has frequently obtained the necessary regulatory approvals for the acquisition and/or reorganization of local exchange carriers in Illinois. Mr. Murphy has also represented a number of internet service providers and high speed data providers, both within traditional telecommunications companies and outside of those companies.

Mr. Murphy has practiced in federal and state courts across the country. He is a member of the bars of the State of Illinois, the State of New York, and the District of Columbia, and of numerous federal courts.

Mr. Murphy is active in local arts. He is a former President of The Prairie Ensemble as well as the Champaign Urbana Theatre Company, where he has served on the Board since 2010.

Use this form to send a message to Joseph.