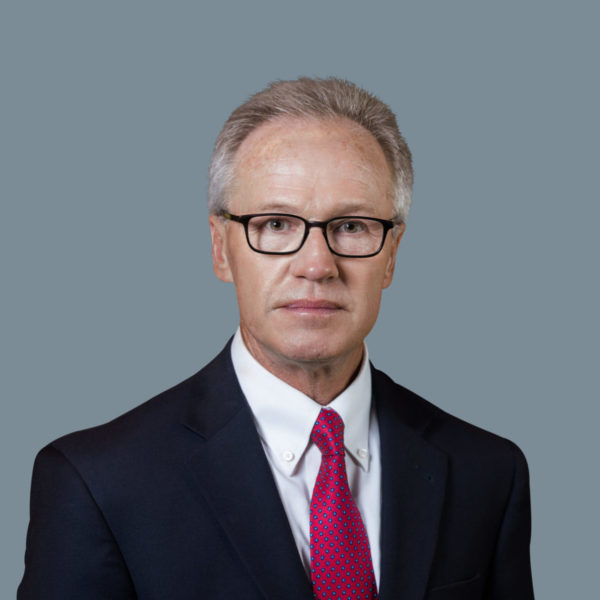 "When it comes to legal matters – regardless of a specific client or case – there is no substitute for a balanced combination of knowledge, experience and concern."

As a former senior tax consultant for a former Big Eight accounting firm, and as a business school graduate, Todd Black is uniquely qualified to advise clients on legal matters pertaining to estate planning and administration and corporate/business planning. A practicing attorney in Champaign-Urbana since 1987, Mr. Black joined Meyer Capel in 1993.

Mr. Black received a bachelor of science in finance from the University of Illinois in 1983. He attended the University of Illinois on a full athletic scholarship and served as co-captain of the U of I's varsity tennis team. He was the recipient of numerous undergraduate honors, including the George Huff Award for Excellence in Academics while Participating in Varsity Athletics. Mr. Black earned a juris doctor degree with distinction in 1986 from The John Marshall Law School in Chicago.

A member of the American, Illinois State and Champaign County Bar Associations, Mr. Black is also active in several civic organizations. He has served as an officer and board member of the Champaign West Rotary Club and on the School Board and Stewardship Board at St. John's Lutheran Church in Champaign. In addition, Mr. Black has served as a United Way volunteer and chaired the 1989-90 Joint Chamber of Commerce Small Business Week Committee for the Champaign Chamber of Commerce.

In his time away from legal and civic responsibilities, Mr. Black continues to enjoy sports, especially tennis, golf and running. He is an avid marathon runner and has participated in the famed Boston Marathon.

Todd and his wife, Sara, are the parents of two daughters, Rachel and Jane, and two sons, Peter and David.

Use this form to send a message to Todd.